Two years ago, Marcellus was homeless. Now, he works for King’s Arms Project Pathways team, bringing community and opportunity to people who are in the same situation he was in not that long ago.

To help open up opportunities for homeless men and women in Bedford, Marcellus has created a fundraising event he calls “Share the Load”. On 17th October, Marcellus will hike Skiddaw mountain in the Lake District carrying a backpack full of his belongings.

Marcellus explained that when he had to leave his home, he fit everything he could carry into a backpack. But the longer he was on the streets, the more things he would lose. As he hikes, he’ll remove things from the backpack and pass them to members of his support team – so they can share the load.

“When I became homeless, I felt really lonely, but King’s Arms Project showed me I’m not alone. I want to show other guys that they’re not alone, either.”

Donate to #sharetheloadchallenge to help Marcellus and the rest of the KAP team bring hope, community, and opportunity to the people who need it most. 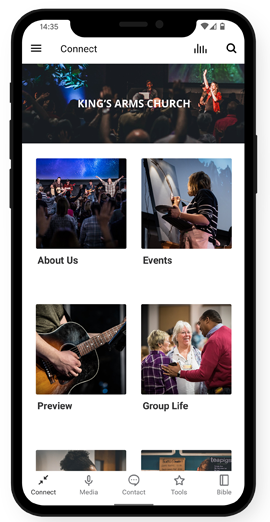 Install the app for talks, connection and tools

Get our email updates

Report this page as broken